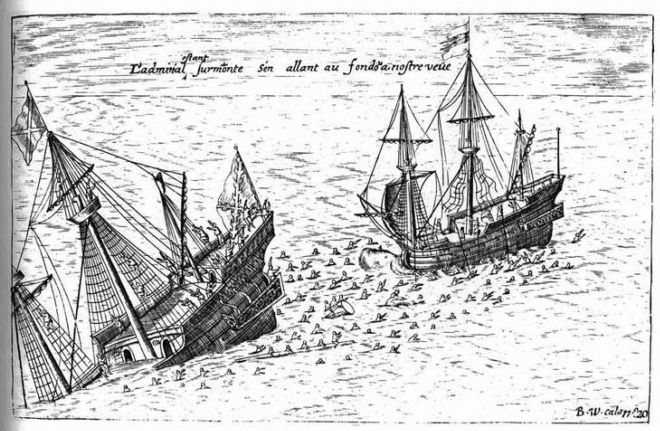 When the British navy sank the San Jose galleon near Colombia they were actually making the greatest deposit in banking history. Unfortunately, they can not lay claim to the beauty because of the timeless law of finders keepers. So Colombia will have a windfall of around a billion dollars once they gather all this wealthy ship’s riches from the ocean depths. 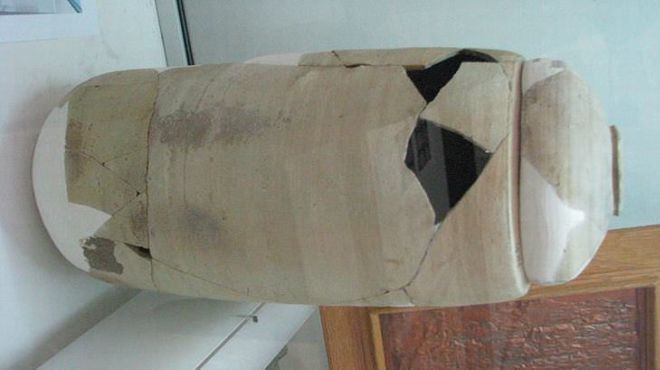 Some claim this is just a vase for storing scrolls. However the more wonderful theory is that this was actually a 2,000 year old electrical battery. If true this would mean a serious rethink of ancient man’s scientific nous. 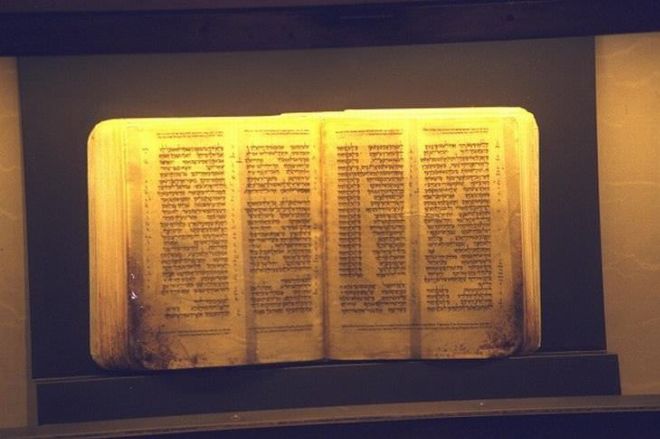 The Dead Sea Scrolls discovery was the greatest in literary history, since it unearthed hundreds of mainly Hebrew texts long since forgotten. Many have religious significance and have provided researchers with boundless opportunities for understanding the history of Judaism and Christianity. 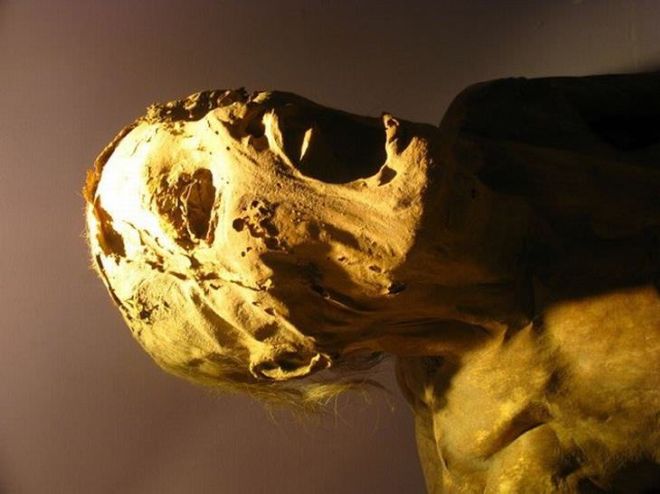 People used to wonder why mummies look like they are screaming, the possibility that they suffered a horrible death was so frightening a possibility though that some people never wanted to find out. But apparently the reason is simple: after death the head drops back, opening the jaw.

These stones were actually cut without modern devices and machines yet fit in such a way that it is not possible to slide a sheet of paper between them. It took 70 years for 20,000 men to work at this site.