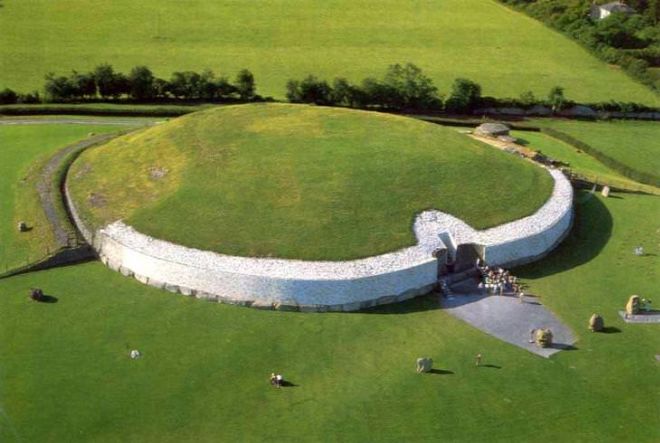 If you want to come here during the winter solstice of December 21st to see the chamber illuminated from the inside you will have to win the lottery arranged just for the purpose, since only 50 people will be permitted. This structure with no known purpose was built around the year 3000BC, making it older than even Stone Henge. 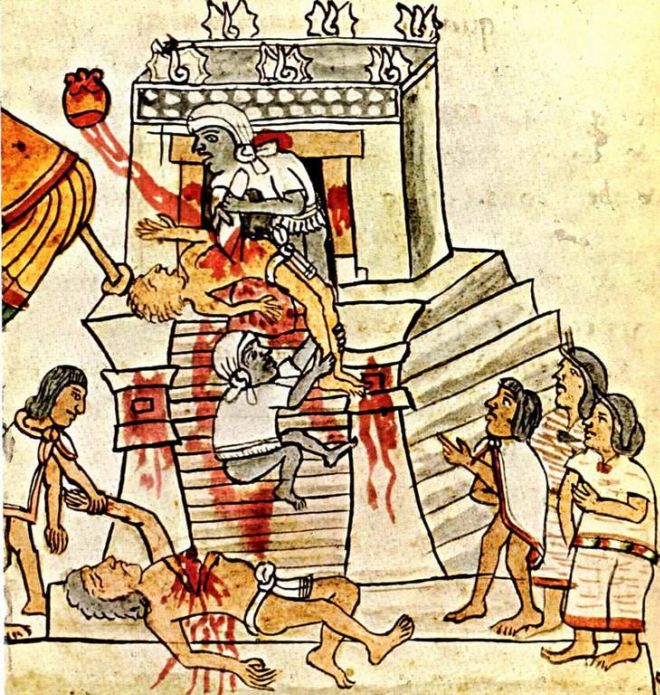 It was paintings such as this that revealed the terrible truth about American human sacrifices, yet some only believed when gruesome archaeological discoveries undeniably confirmed the truth. 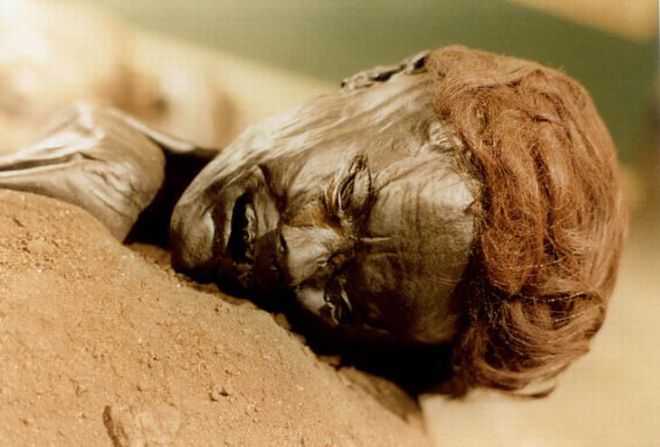 It is believed that this male was also a ritually slain victim. His body is so incredibly preserved 2,300 years after his death at the age of 30, due to its location in a peat bog which prevented oxidization. 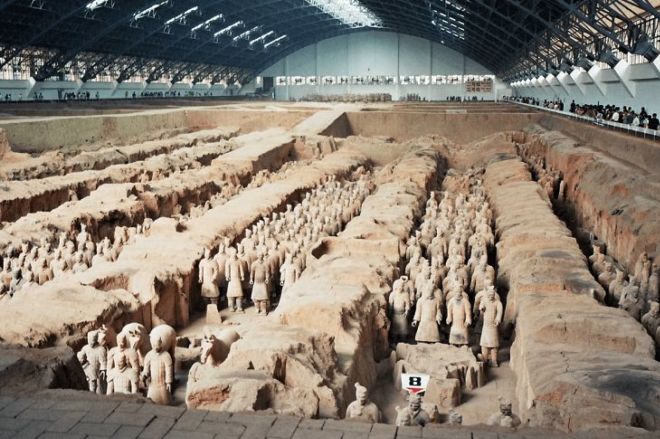 This army of individually carved warriors serve to protect their emperor, who was reputed to be China’s first. Accompanying him on his journey to the afterlife are also dancers and even horses. 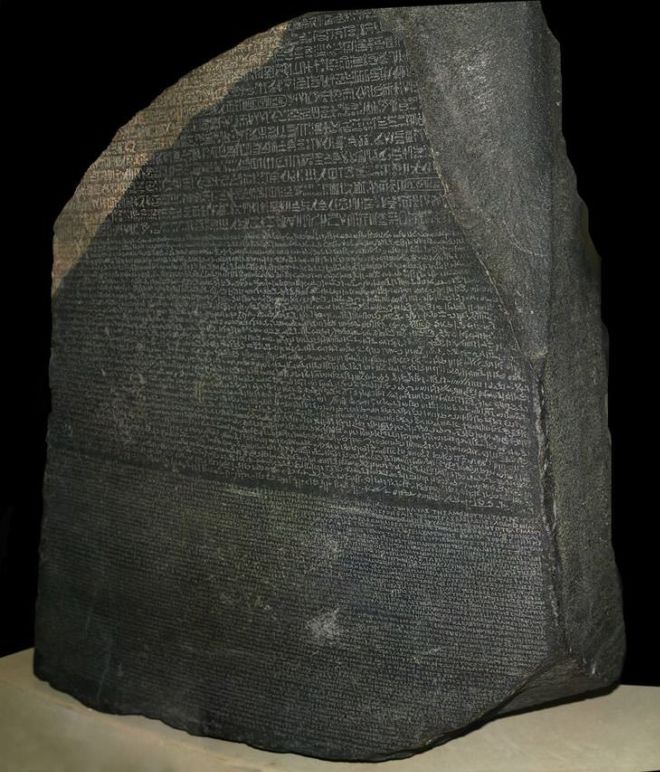 This stone is written in 3 languages, which helped scholars finally decipher how to read ancient Egyptian. The Rosetta Stone has since become proverbial for a discovery that unlocks the secrets of history.