Many of the people that hail from the nations you’re going to read about below live well into their nineties, but what’s the secret behind their longevity? Often, the underlying reason is cultural reasons – it’s more than just people taking care of themselves. In fact, it’s a phenomenon that’s usually nation-wide. Here are 7 of the healthiest places on Earth: 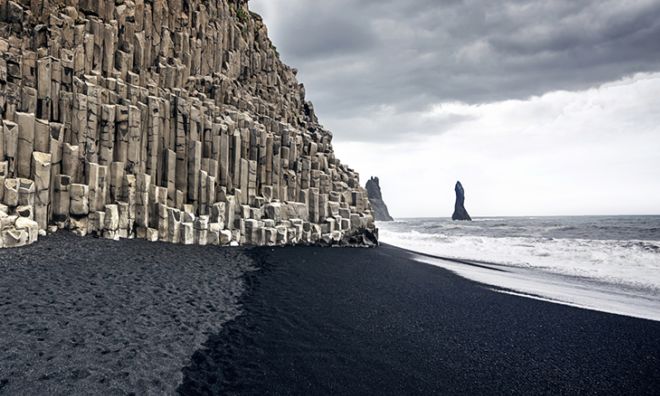 Iceland has very little pollution due to its small population relative to its size. In addition to very good air quality, Icelanders are known for liking to work out in order to beat the negative effects from the very cold weather. Male life expectancy currently stands at 80.9 years, whereas female life expectancy stands at 82.4 years. The country also has one of the lowest infant mortality in the world. 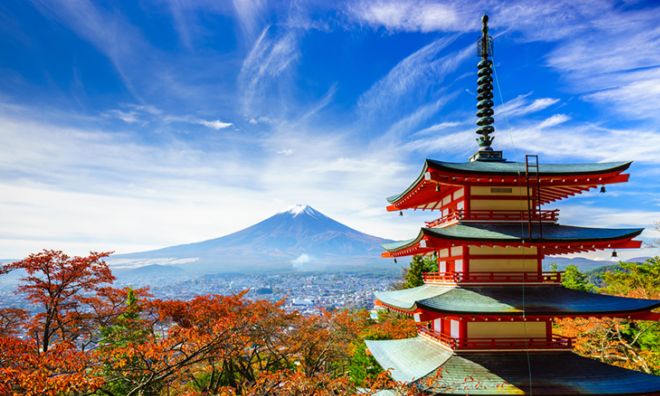 The Japanese have the highest average expectancy in the world, and much of this is down to their diet. Although they’re known for eating fish as their primary source of nutrition, Japanese people also consume copious amounts of whole soy, seaweed, and green tea. What’s more is that they pause from their meals when they’re almost full, allowing themselves 10 minutes to decided whether to keep going or stop.