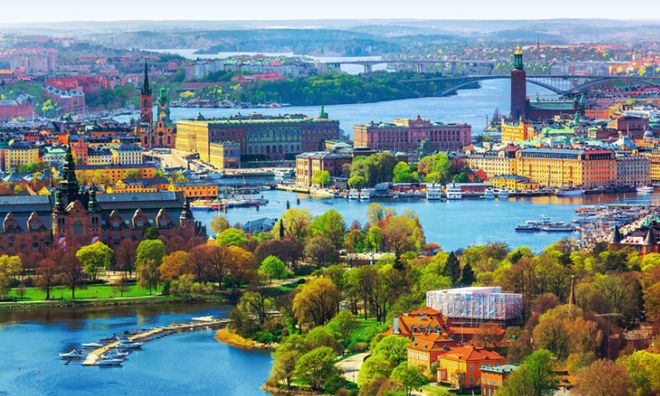 Promoting a healthy work/life balance is part of Sweden’s government policy, and in addition to that, Swedes have a stunning landscape to play and exercise in. From rolling hills to mountains and glacial lakes, being outdoors is a fundamental part of Swedish life. Furthermore, Swedish people eat a diet that contains plentiful fish and thus omega fatty acids. Swedish cooking methods are also notably healthy – frying often plays second fiddle to poaching, fermenting and smoking. 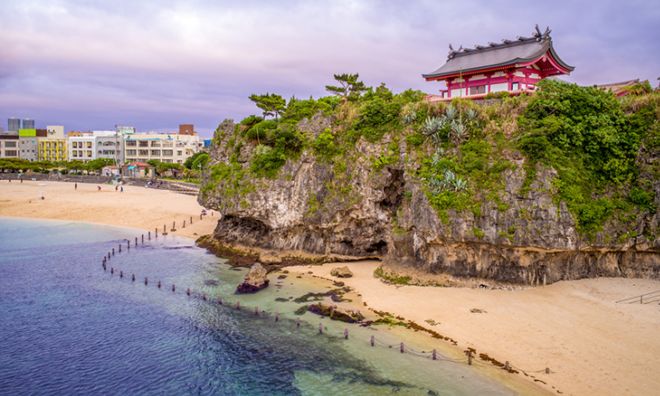 Although Japan is aforementioned, the Prefecture of Okinawa is also worthy of mention because it’s believed to be home to the healthiest people on Earth. The main island has the highest rate of centenarians in the world, with approximately 50 of them for every 100,000 people. There are also numerous supercentenarians living on Okinawa. Their longevity is attributed to eating lots of local fruits and vegetables, as well as large quantities of tofu and seaweed. They also exercise through rigorous daily activity and have relatively low stress levels.