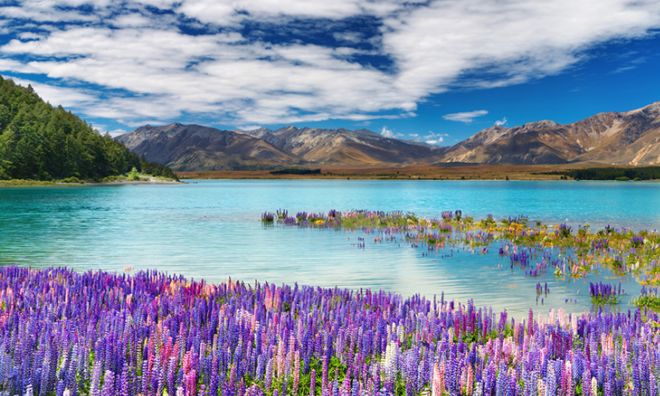 New Zealand’s remote location, low population and distinct lack of pollution have resulted in it being one of the healthiest places in the world to live. That’s not to mention the outdoors lifestyle, which involves activities such as hiking, camping, and fishing. What’s more is that you’re never more than 90 minutes away from the ocean when you live in New Zealand. Last but not least, there’s an abundance of whole foods to try – from seafood to organic fruit and vegetables. 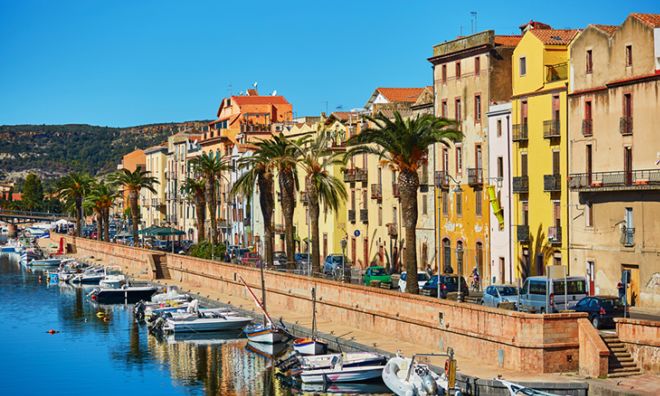 The island of Sardinia is known to attract the glitterati of the world, but it’s also notable for its incredibly healthy population, which features a distinctly large number of centenarians. Further helping overall health on the island is a tight-knit sense of community, with the elderly often living with their families. The Sardinian diet consists of whole grain flatbread, fava beans, tomatoes, greens, garlic, various fruits, olive oil and pecorino cheese from grass-fed sheep.