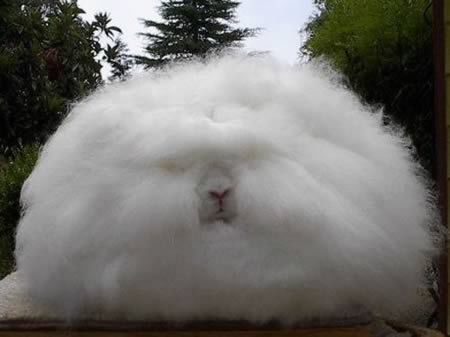 The Angora rabbit is a variety of domestic rabbit bred for its long, soft wool. The Angora is one of the oldest types of domestic rabbit, originating in Ankara, Turkey, along with the Angora cat and Angora goat. The rabbits were popular pets with French royalty in the mid-18th century, and spread to other parts of Europe by the end of the century. 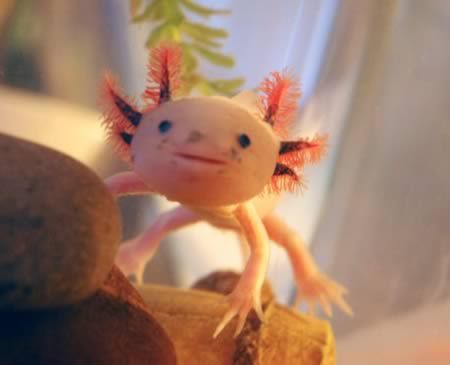 The axolotl is a Mexican neotenic mole salamander. Neotenic means that, as an adult, it holds onto traits seen in juveniles. 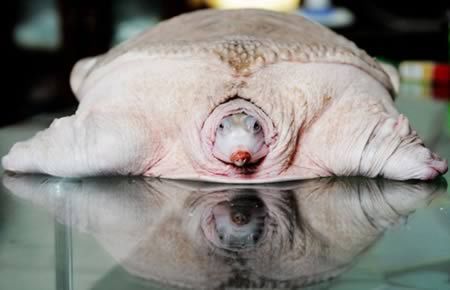 A rare white turtle which was found on the riverbank of the Yellow River in Zhengzhou, Henan Province, China. The turtle weighs about 6.5 kg and is 40 cm long. 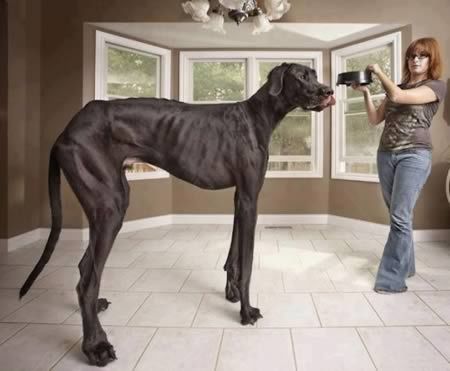 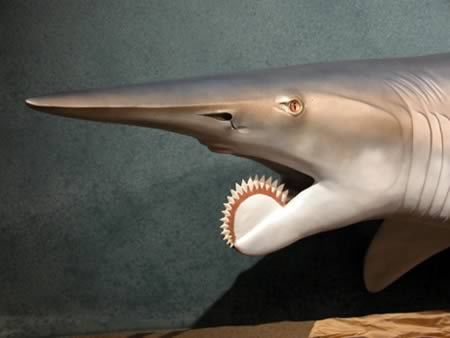 Helicoprion is a shark that swam in the Permian seas about 290 million years ago; it is an unusual shark in that it has a spiral dentition. These dentitions, other than crushed cartilage, are the only remains of this shark found so far. Spiral dentitions are unique among any living shark or any other vertebrate animal. 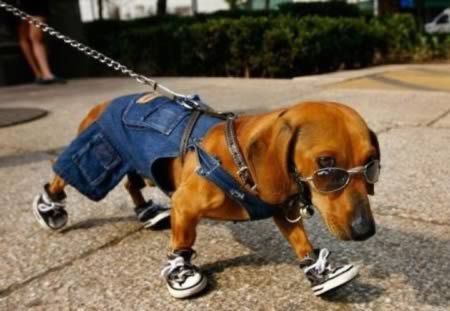 No, it’s not photoshopped, just another dog taking a walk in LA. 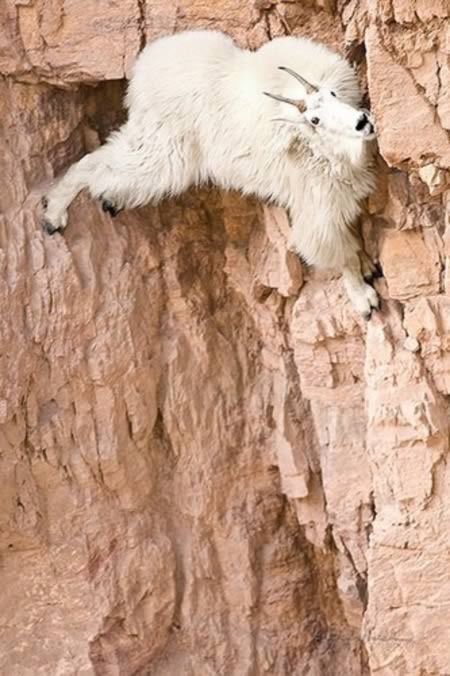 The mountain goat shows climbing abilities that leave other animals, including most humans, far below. Inhabiting many of North America’s most spectacular mountainous environments, these beasts live at elevations of up to 4,000 meters. 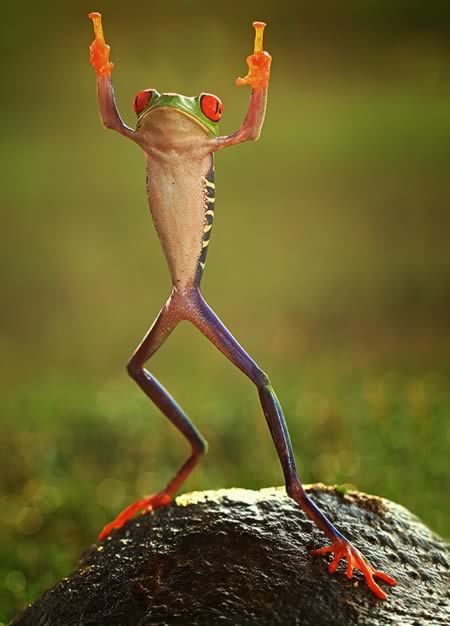 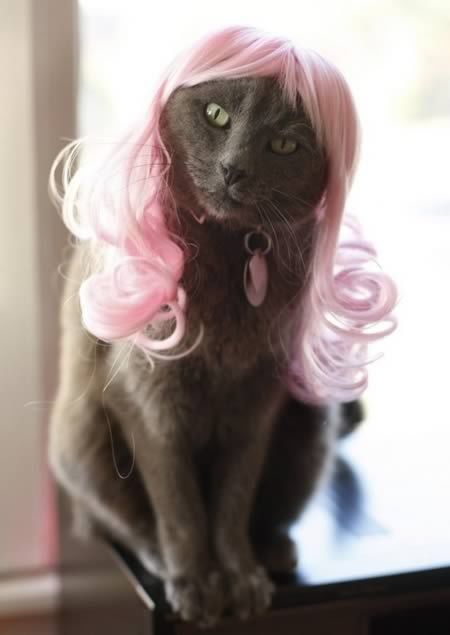 Many pet owners like to dress up their pets. This is nothing unusual. Making your cat look like a feline drag queen is probably going too far. However, that’s exactly what some people want you to do. They even sell wigs for cats! Weird, right? 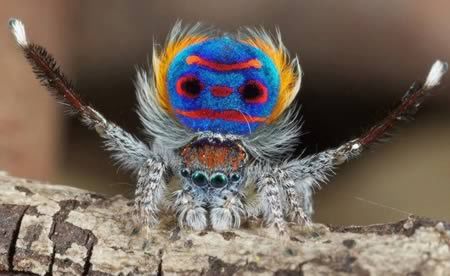 A frighteningly beautiful shot of the Australian Peacock Spider. 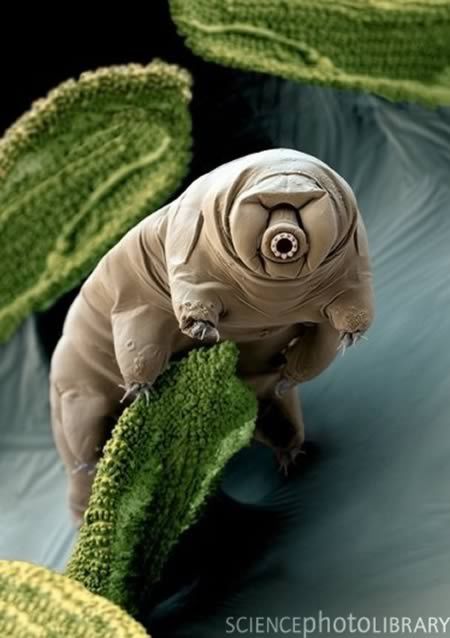 Before you freak out at the picture, let me make this statement first: the Tardigrade is the most incredible animal in the entire world. If you can’t get past the creepy sucker-like face, the tardigrade is also called a water bear. 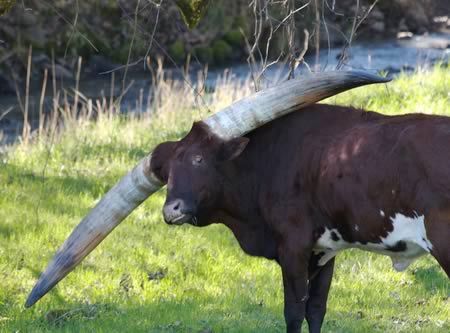