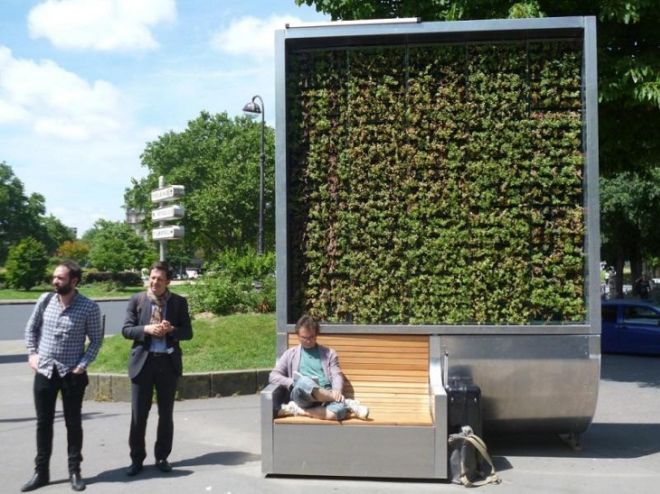 The quality of air in urban areas is particularly worrisome. Given that two-thirds of the global population will be urban by 2050, this is a real cause of worry. This is why planting trees is so important. However, CityTree has taken it a step further. Created by a German company named Green City Solutions, CityTree is a vertical unit that removes pollutants from the air. Each of these units is just under 4 meters (13 ft) tall, nearly 3 meters (9.8 ft) wide, and 2.19 meters (7.1 ft) deep. The makers of the device say that the environmental benefit of these units is up to 275 actual trees.

Interestingly, CityTree isn’t a tree at all. It is, in fact, a moss culture. “Moss cultures have a much larger leaf surface area than any other plant. That means we can capture more pollutants,” said Zhengliang Wu, co-founder of Green City Solutions. Large moss surfaces are installed in each of these units can remove dust, nitrogen dioxide, and ozone gases from the air. Furthermore, solar panels provide electricity, while rainwater is collected into a reservoir and then pumped into the soil. There are also sensors in each CityTree that helps measure soil humidity, temperature, and water quality. 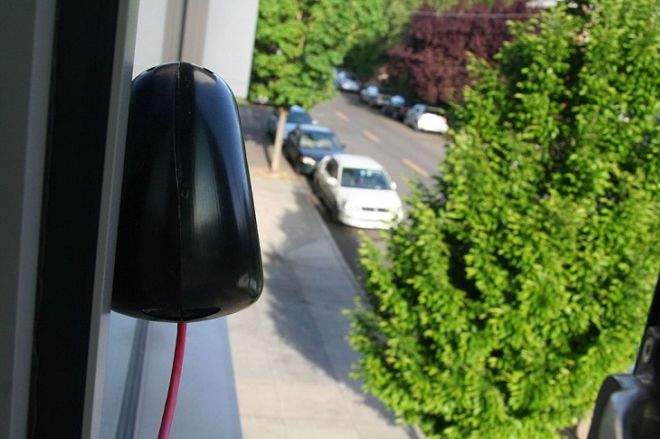 In our fight against air pollution, the one thing that will really help a great deal is proper data. In suburban and rural areas, especially, lack of comprehensive data for measuring air quality is an issue. In India, the authorities have launched pollution sensors across all areas of the country that will allow them to detect and manage air pollution better. The plan is to install these little monitoring instruments in as many suburban and rural areas and possible as they can better monitor and forecast pollution while also providing greater awareness about particulate matter. Hopefully, in the time to come, these sensors will deliver the important data that helps India fight air pollution. 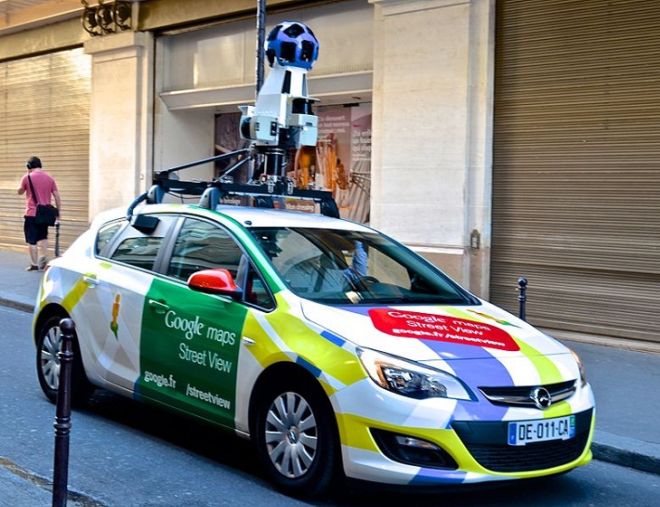 You might have seen or heard of Google’s Street View cars. But do you know they aren’t just your average car? For the past few years, these cars have been measuring air quality in different cities of the world. With the help of the data they have collected, they will eventually provide the average man with enough information to study the average air quality in their area, and other areas around the world in the future.

The project was launched by Google in 2015 and back then Google Street View cars traveled around West Oakland taking air samples. The idea is to emulate this concept all over the world as access to such information would allow for more efficient targeting of anti-pollution initiatives. More importantly, it will let people know about the more hazardous areas in the vicinity where the air quality is poor. Eventually, people will be able to interact with air pollution data on a 3D map of their cities on various devices with its help.