Space. A vast endless expanse of stars, planets, life, and quite possibly, the answers to all the mysteries of the Universe. Humankind has spent centuries looking up into the sky and at the stars, attempting to learn what it is that makes our planet and many others exist the way they do.

Astronomy, astrology, physics and even biology can be linked to every new fact learned from each step towards space. As the years progressed and our technology developed, we learned to move further out into the universe.

Over the last 50 years, one of the leading institutes in space study and scientific discovery, NASA, has made many attempts to expand the world’s knowledge of what lies beyond the great unknown. To appreciate those incredible efforts, here are some truly breath-taking images of history in the making, vis-a-vis rocket science!! 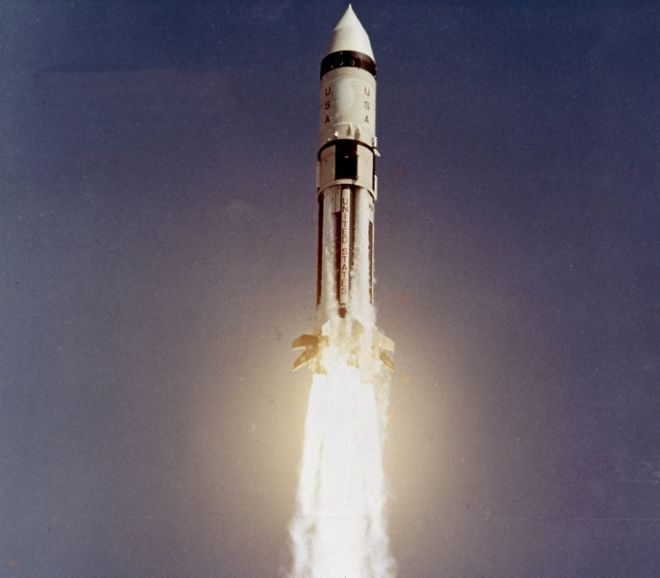 Launched on July 5, 1966, the Apollo-Saturn-203 mission took off in Cape Canaveral, Florida, and was set out to investigate certain engineering difficulties in an existing orbiting spacecraft, S-IVB. 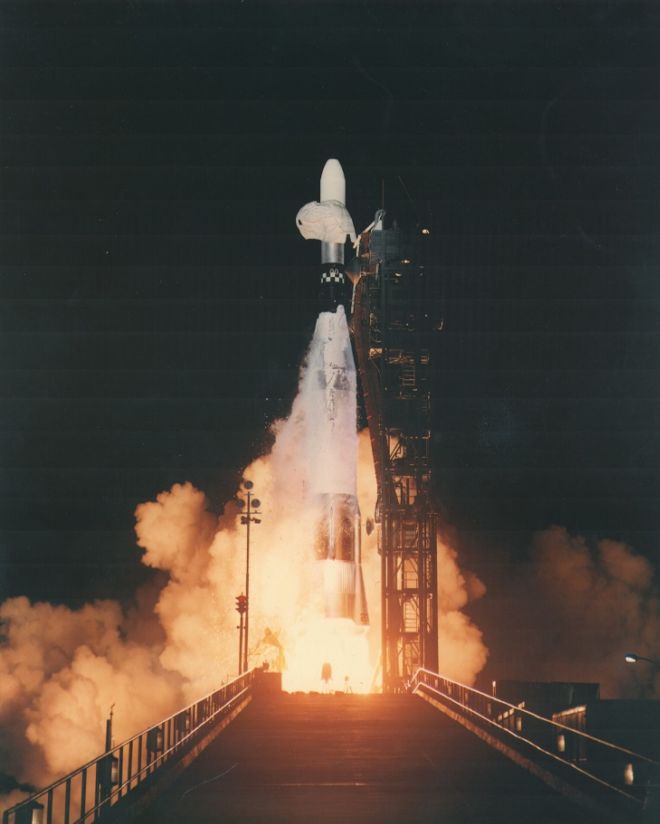 The Mariner 5 spacecraft was designed to explore neighboring planets while continuously in flight mode; it was the fifth of its type and was launched on June 14, 1967. 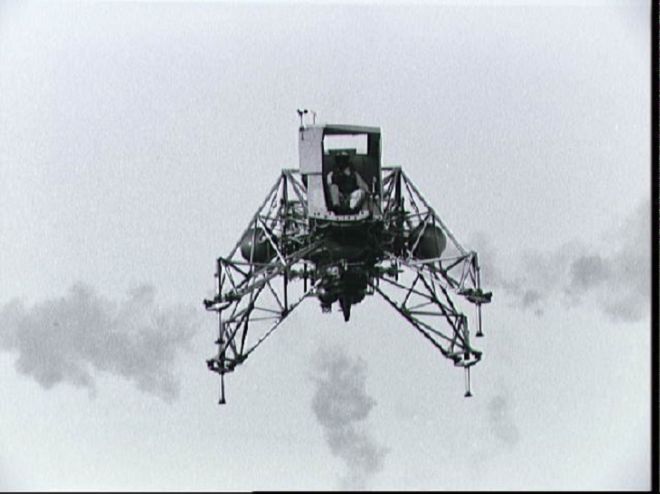 On June 16, 1969, the Lunar Landing Training Vehicle was going through a checkout flight piloted by Astronaut Neil Armstrong, moving out from Ellington Air Force Base, in Houston, Texas. 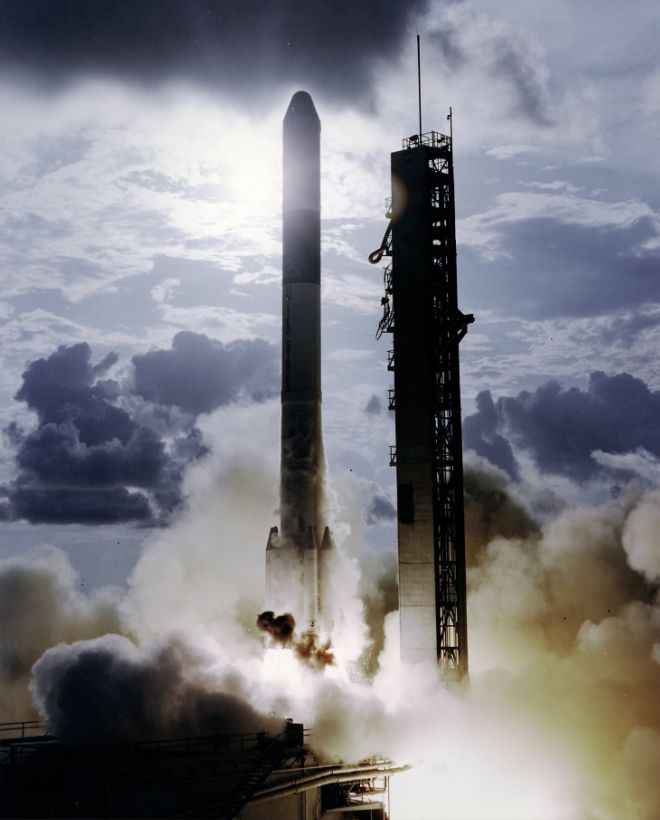 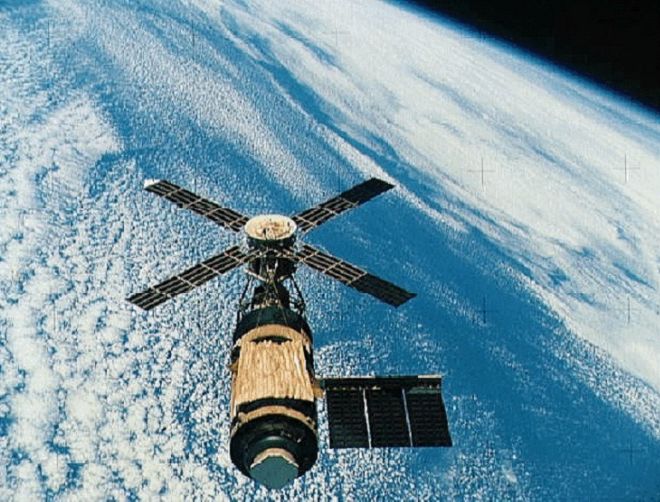 
PREV1 of 7NEXT
Advertisement
ShareTweet
RSS