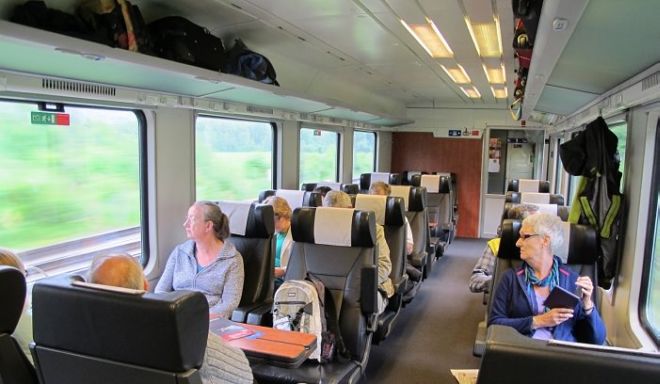 It took eight years to develop the TGV Duplex. It has 512 seats, divided into upper and lower decks. It’s built of light-weight aluminum and mainly runs on the Paris-Marsalis line, as well as several others. (Top speed – 300Km/h) 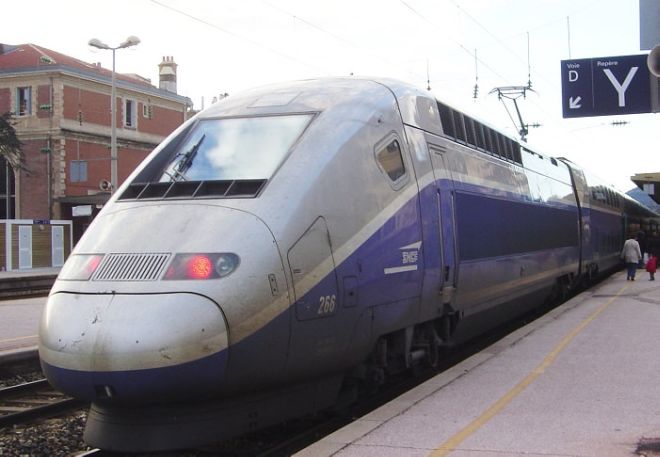 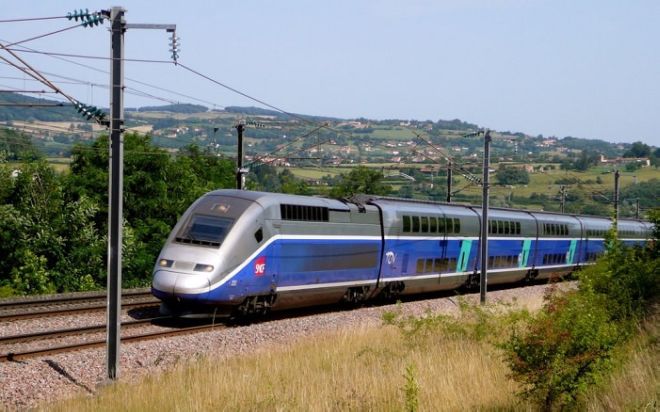 This train’s career began in 2011 and was the only one of its series to be upgraded to a duplex train capable of running at 320Km/h (198mph) while carrying 1,020 passengers. These trains were designed to work in Germany, France, Switzerland, and Luxemburg. 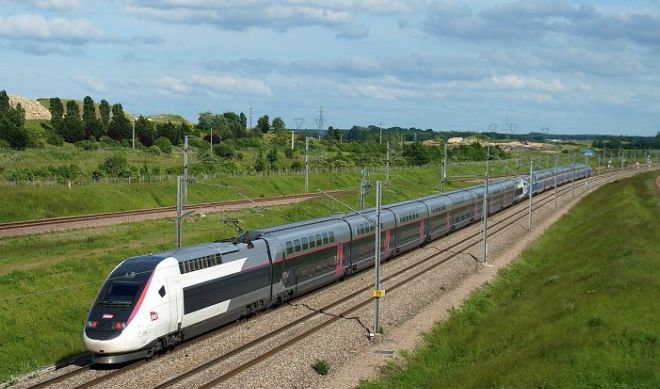